Watch some footage set to a hard rock soundtrack …

My thoughts… Amy Johnston is so HOT in these clips! I don’t typically use “hot” to describe attractive girls because I prefer girls who can be described as “adorable” rather than “hot”. Amy Johnston is, in fact, adorable – but, in these videos, she is so smoking HOT! Sorry.

Read all my Amy Johnston-related posts on MHE (here). 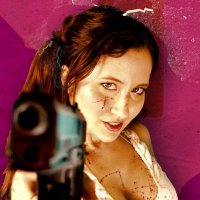 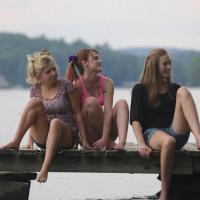 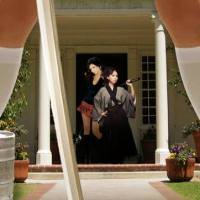