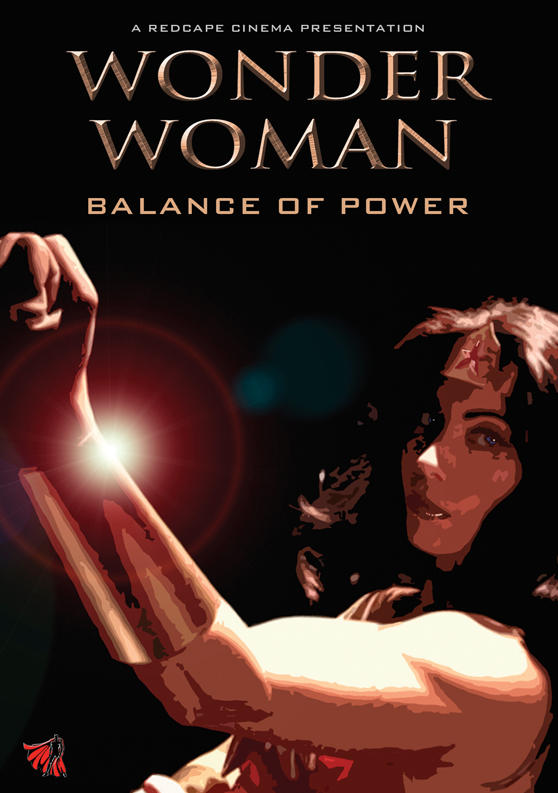 In this sequel to Wonder Woman: Battle of Justice, the amazon Princess continues her battle against the corporate thugs of the sinister World Inc. This time, the corporation has hired a ruthless bounty hunter to lure the world’s greatest superheroine into a deadly trap. When this new nemesis kidnaps Steve Trevor and prepares to unleash a devastating new weapon, will the final confrontation end with the destruction of Wonder Woman?

Wonder Woman: Battle of Justice (2003) was actually “meant to be a audition reel for Warner Bros showcasing Michell O’Neil in the title role.”

World Inc. is on the verge of another plot for world domination, but again Wonder Woman is on the scene to battle the corrupting corporation. This is the Redcape Cinema fan film that paved the way to international popularity and recognition.

My thoughts… The fight scenes in Wonder Woman: Balance of Power are a little lackluster but, overall, it’s a fun fan film! Michelle O’Neil, who is Filipino, is a delight as Wonder Woman – regardless of her race! 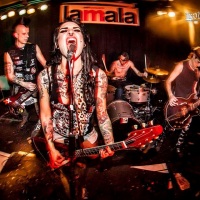 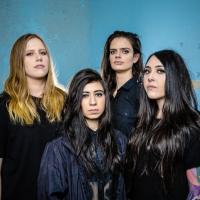 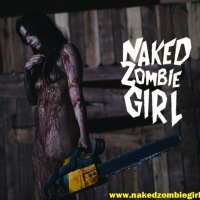